Stop me if you’ve heard this one before.

Racially or ethnically diverse person has a long or otherwise-difficult-to-pronounce name. Diverse person applies to jobs and never hears back. Diverse person changes their name on job applications to be shorter or more Western-sounding. Opportunities come flooding in.

It happened to me when I started going by “Jay” and “Jason” instead of “Jahanzaib.” It’s a big reason why Knockri exists today — so that job applicants aren’t judged by their name, or their age, race, gender, sexual orientation, or anything that has nothing to do with skills or job performance. 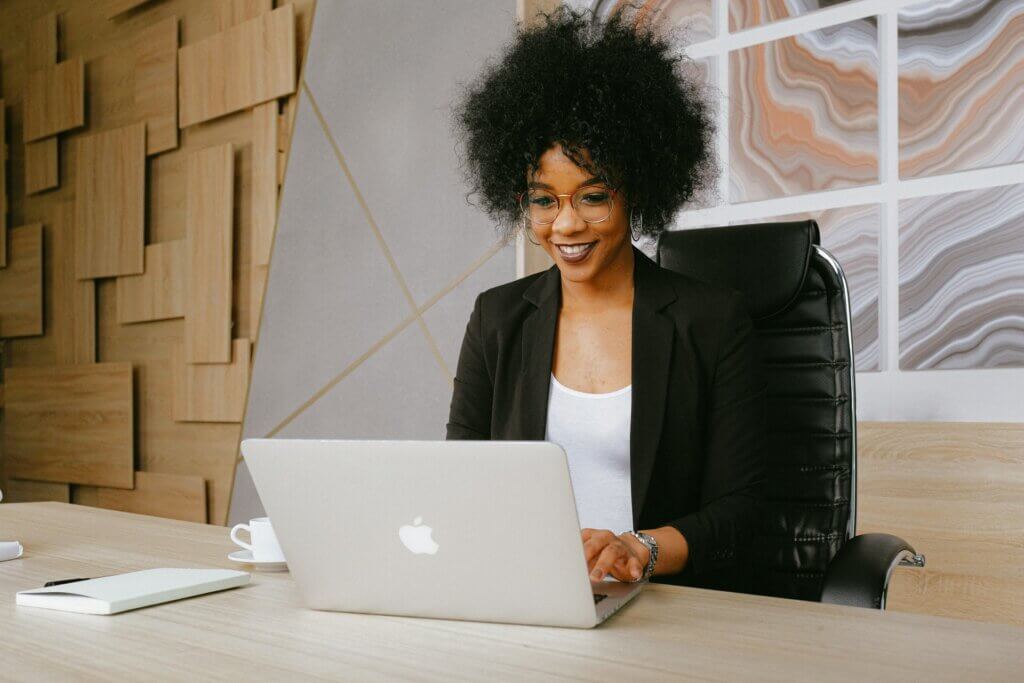 Hiring shouldn’t be based on race, gender, age, or anything that doesn’t factor into job performance.

Basing your interactions with others on stereotypes and unconscious biases instead of their skills or your personal interactions with that person is likely an -ism, -ist, or -phobic. And those things have no place in today’s workplace or anywhere else.

Today is the United Nations’ International Day for the Elimination of Racial Discrimination. It is observed annually on the day police in Sharpeville, South Africa killed 69 people who were peacefully protesting apartheid pass laws, which required Black citizens to carry documentation about themselves at all times, in 1960.

Though apartheid has since been dismantled, racism still exists in the over-policing of Black communities, the pandemic-driven harassment and abuse of the Asian community, the denial of access to healthcare for Indigenous communities, and many other instances.

Clearly, something needs to change if we want to root out systemic racism and replace it with systemic equality. There is no easy solution. Racism is so embedded in society, institutions, and our psyche that it will take years to unravel despite the current focus on diversity and inclusion initiatives.

The theme for International Day for the Elimination of Racial Discrimination 2022 is “voices for action against racism.” Using your voice doesn’t have to be about protests, rallies, and speeches. Here are some ways you can use your voice to address racism in the workplace, no matter your role.

Remember this viral video from actress Uzo Aduba? People at school were having trouble pronouncing “Uzoamaka,” and she asked her mother if she could go by “Zoe” instead. Her mother replied that if people can learn to say “Tchaikovsky,” “Michaelangelo,” and “Dostoyevsky,” they can learn to say “Uzoamaka.”

Unfamiliar names can be difficult to learn, especially if they aren’t pronounced the way you would expect from their spelling. That doesn’t mean the person isn’t worthy of having their name pronounced correctly.

Don’t be afraid to ask how to pronounce a name or ask what the person prefers to be called. Trying — even if you get it wrong and are corrected — is better than simply deciding what to call someone and taking away their agency.

Forty percent of Canadians who experience racism say it occurred in the workplace, one of the most common places discrimination occurs. Racial and ethnic minorities earn 22% less than white employees, and there is no large-scale measure of promotion rates for different groups.

These instances are where managers and decision-makers need to step up and become champions for their employees who are Black, Indigenous, or Persons of Color (BIPOC).

Company policy might demand no tolerance for racism, but that won’t make racist jokes and microaggressions magically disappear. Set the example and call out this behavior when you see it. In meetings, check that BIPOC folks have the same opportunities to speak and contribute as their white peers. Value their ideas and initiatives and pay attention to who is being promoted. Encourage BIPOC employees to apply for higher-level positions and ensure they’re being considered fairly, speaking up in support of them if you feel that they aren’t.

Above all, examine your own actions and address any biases you may have internalized. Remember, creating a positive work environment for and championing BIPOC employees isn’t “pushing an agenda” or “taking opportunities away” from others — it’s creating a level playing field for all employees, regardless of their differences.

How does “the Pakistani guy in Sales” — or “Jay from Sales” — become “Jahanzaib in Sales”? When:

In other words, tokenism ends when you achieve “critical mass” of the group in question and having representation from that group is normalized. In addition to creating a safe working environment where diversity is valued, you need to consider who is being hired to work in that environment. 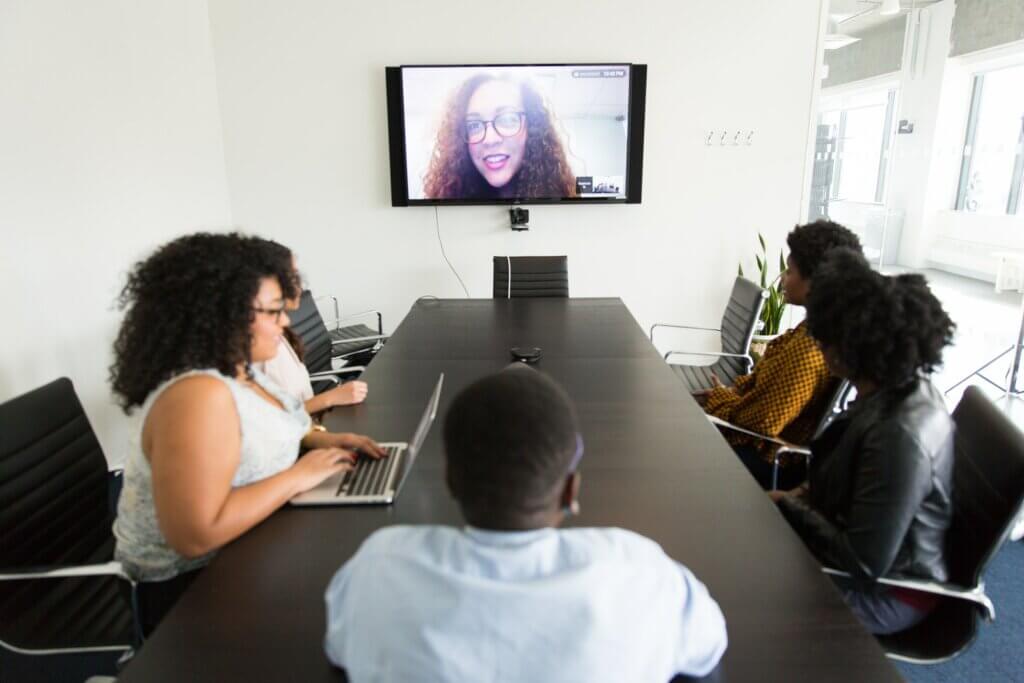 Again, diversity recruiting isn’t filling quotas or finding a token hire. It’s about providing everyone — regardless of ethnicity, race, age, gender, and other characteristics — the same opportunity to apply and then creating a fair and objective evaluation process.

Sometimes, this does include targeting certain groups in hiring. For example, if the percentage of Black applicants in your talent pool is lower than the percentage of the Black population in your area, it can be worth reaching out to organizations dedicated to helping Black individuals find jobs.

When your applicant pool reflects the world around you, a fair hiring process ensures that everyone is assessed the same way and that those who are hired are chosen based on merit and skill — not on how easy it is to pronounce their name. 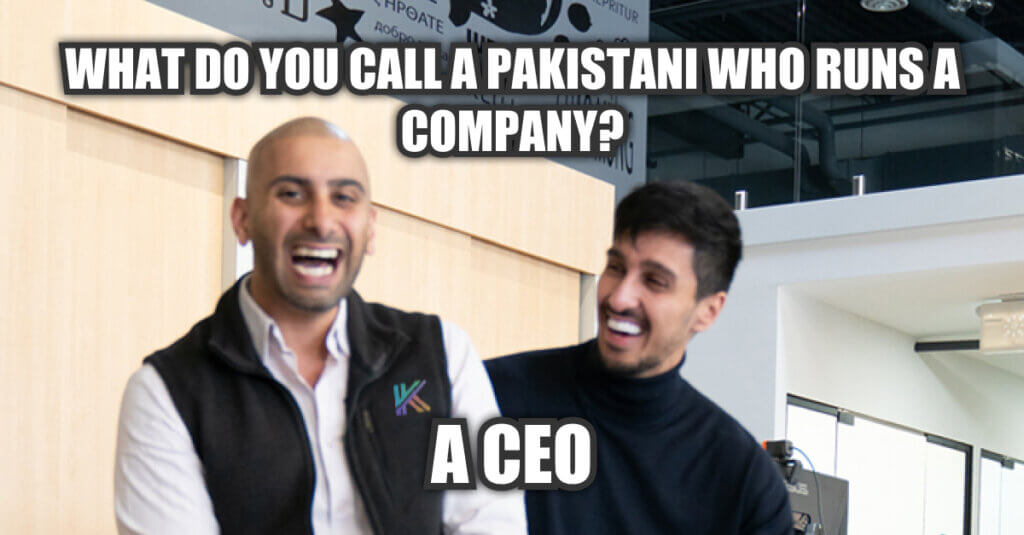 Removing human bias in hiring is one part of the equation to eliminate tokenism. Knockri’s employee assessment tests are objective by design, evaluating candidates solely on skill. Even though interviews are conducted over video to replicate a face-to-face interview experience, only the content of answers are considered in scoring for a bias-free evaluation. Book a demo to chat with our HR Solutions Consultant about tackling racism in hiring today.