Unconscious Bias in the Hiring Process: How to Reduce it?

Studies and reports on bias and how it affects members of protected demographic communities have been gaining popularity over the years. This phenomenon was brought to prominence about 20 years ago by a team of social psychologists at the University of Washington and Yale with the Implicit Association Test (IAT).

Hannah Devlin from the Guardian wrote in an article titled Unconscious bias: what is it and can it be eliminated?

“Since then, countless studies have confirmed the power of racial biases to shape everyday decisions in almost every aspect of life. White job applicants were found to be 74% more likely to have success than applicants from ethnic minorities with identical CVs. University professors were found to be far more likely to respond to emails from students with white-sounding names. US doctors have been found to recommend less pain medication for black or Latino patients than white patients with the same injury. White participants in a study were found to perceive black faces as more threatening than white faces with the same expression.”

Neuroscientists have uncovered that stereotypes begin to form during early childhood finding brain regions associated with gender and racial bias. Their findings show that these stereotypes are unconsciously processed by our brain by placing people with similar traits into buckets to help us navigate the world without being overwhelmed by information. This means that the potential for prejudice is hard-wired into the human brain.

Though most of us have difficulty accepting or acknowledging these unconscious biases (also known as “implicit bias”), outcomes in recruitment, access to healthcare and in criminal justice have shown to disadvantage people from ethnic minorities. A Yale University study found that male and female scientists, both trained to be objective, were more likely to hire men, and consider them more competent than women, and pay them $4,000 more per year than women.

Even our founders have experienced descrimination in the recruitment process. Knockri was founded because our CEO Jahanzaib Ansari was applying for career opportunities he was qualified for but never got called back once. He was consistently passed up and months went by without interest from the companies he wanted to work for.

Things changed quickly when Maaz Rana, our co-founder and COO, made the suggestion to anglicize his name to “Jay”. Within weeks the same companies that overlooked him now were on his trail to hire him. This experience inspired him to look to AI as a possible solution for allowing other, competent candidates to overcome these biases – introducing it as a cost effective and fair solution.

The introduction to AI as a solution

In talent acquisition, AI has recently emerged as the new solution to help mitigate bias. There have never been so many data points available to help recruiters and hiring managers make better decisions.

The AI can be programmed to dismiss gender, race, age, ethnicity, sexuality, and education. Ignoring these data points can make the recommendations more objective thus in theory mitigating bias in the process.

The AI can be calibrated, validated and continually tested for leakages in bias. That, and the ability to process giant volumes of data faster than any human brain really creates a tool that humans can use to help make better decisions.

A relevant use case would be in the case of large applicant pools created by the increase in unemployment by Covid-19. I have met with many recruiters from enterprise organizations that deal with volume hiring. Their biggest challenge is adequately screening the applicant pool to make great hiring decisions.

However, when you have thousands of applicants and a small number of recruiters tasked with shortlisting the best, it creates a problem. For the sake of filling requisitions faster, potentially good talent often slips through the cracks by being overlooked by biases such as similarity bias. AI is able to scale the volume of equally-assessed candidates, deliver assessments, score and shortlist faster than any human subject matter expert.

At Knockri we leverage behavioral skills video – assessments that are believed to have the best combination of high predictability and low sub group differences:

AI is not a silver bullet

Although AI is very helpful in fighting unconscious bias, it is not a miracle cure all. It is still very much a tool to be leveraged by humans. Humans should be making the hiring decisions and data from AI can aid in making better choices.

One of the biggest challenges we see today in the world of AI is homogenous tech teams teaching bias to their machines. A recent MSNBC article titled Silicon Valley’s Achilles’ heel threatens to topple its supremacy in innovation highlights that the lack of workforce diversity and unconscious bias is a systemic problem in Silicon Valley. It revealed that in companies like Uber, Twitter, Google and Facebook, fewer than 3 percent of tech workers identify as black.

The Times reported that in 2018 “Google AI has a striking history of bias against black girls”. AI and machine learning is designed to learn patterns. This means that our implicit biases can be learned by the AI. This is why organizational diversity right down the tech teams is so important but also why we cannot leave all the work to the machines.

Humans provide that touch that ensure that machines do not further perpetuate bias, and machines provide the data that allows us to intervene in the case there is adverse impact. In the new age of technology companies must do their part to responsibly adopt new technology that will help make the landscape less biased, more equitable and more inclusive.

Book a meeting with an HR solutions consultant 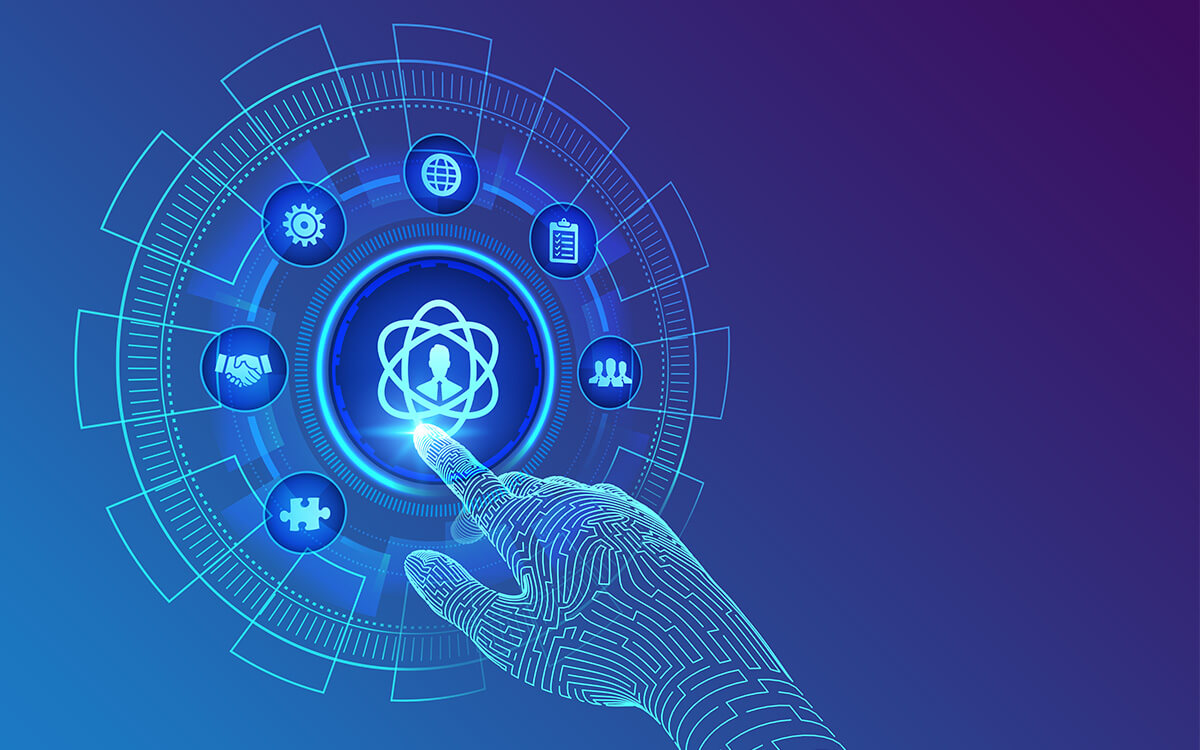 Is Your AI Ethical? Steps to Build Ethical Artificial Intelligence 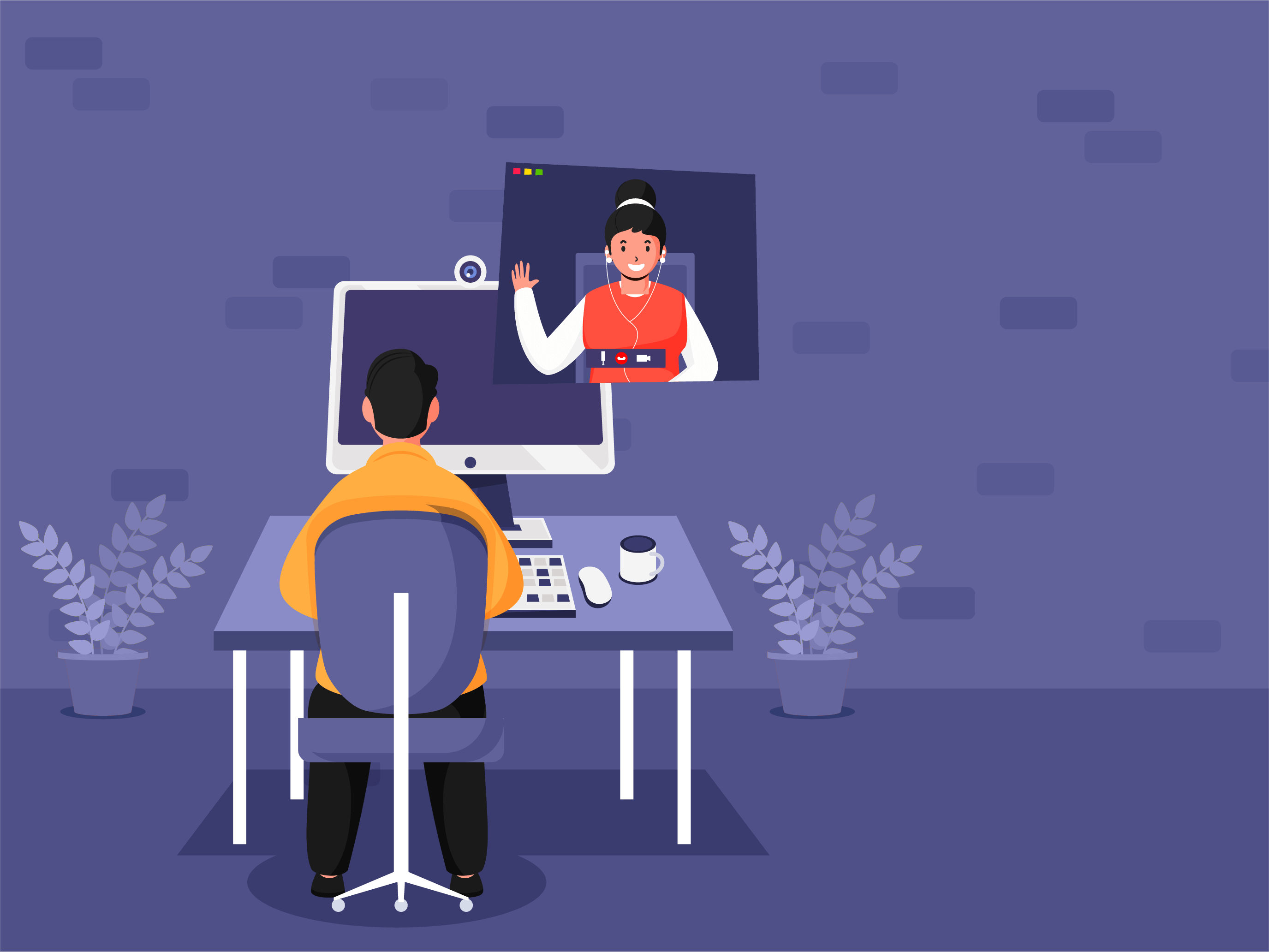 How do candidates react to the use of video interviews?