The future of work seemed distant at one point, but now that it’s already here, what should we expect?

Well to begin, robots are in the equation and they are taking the HR landscape by storm. Luckily, this has proved to be a positive change for staff working in this field! That’s because A.I. is here not to replace people, but to rather employ them.

Read below to find out what COO and co-founder Maaz Rana, has to say about the role this technology will play in the field of HR, and where we should expect artificial intelligence to take us going forward.

Many people have the misconception that when robots enter the picture, they will be out of a job. However, that’s not the case! In fact, the entrance of robots will only just make our jobs easier.

In recruiting for instance, HR processes can become more streamlined with A.I. screening technology, and eliminate tasks that normally drive up expenses and slow down the recruiting process. This allows HR staff to focus on important tasks, with robots handling the rest.

As well, with recruiters spending 78,352 minutes on the phone every year, valuable time is lost in screening applicants; a task that can be reduced by 9 days with artificial intelligence.

A.I. technology allows companies to identify the best talent faster, since it can evaluate 10 candidates in the time it takes to perform one phone interview. With video interviewing, HR can allocate less time to inappropriate applicants, while technology such as this can efficiently rates those applicants for you.

It’s evident that robots can help us complete HR tasks a lot faster and effectively. But it doesn’t mean that they will completely override us either. In the future of work, it’s becoming apparent that Fortune 500 companies are increasing their focus on foundational skills.

With A.I technology, tasks that require hard skills are on a decline, making soft skills the ultimate differentiators in the workplace. That is because these are the only skills that robots can’t replace, and the skills that will be needed in the new positions entering our workforce. A study by Deloitte Access Economics even predicts that by 2030, two-thirds of all jobs in Australia will depend on soft skills. A trend that is spreading globally.

This is a trend that is also evident at Knockri, as companies from various industries are increasingly requiring our services. Ranging from policing, to acting, to working for the public sector, more roles are becoming dependent on this skill set.

To conclude, it is true that robots and A.I. technology are entering our workspace. Yet, it’s safe to say that this technology can never replace the human touch. It can, however, make our jobs easier as recruiters going forward. 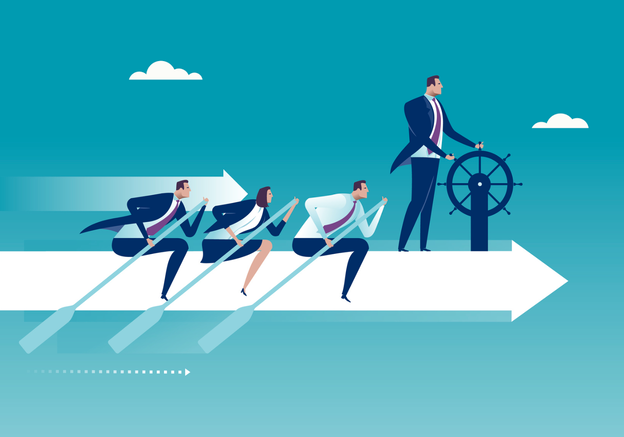 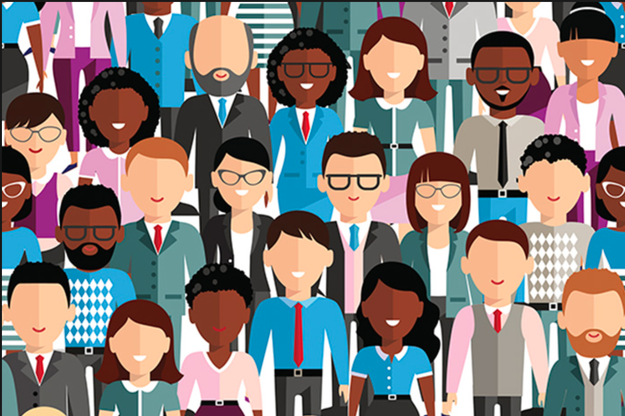