With tech entering the workforce, there are many tasks that you’ll no longer have to do, and even more value added roles for you to conquer. And for this, soft skills are becoming more important than ever before.

According to a Deloitte Report, executives consider this skill-set to be crucial for improving leadership, retention and building a meaningful culture. A Mckinsey report concluded that 82% of executives believe reskilling their workforce will be necessary.

So what are companies doing to help employees adjust to these changes? Fear not! Read below to find out Knockri’s CEO, Jahanzaib Ansari’s thoughts on how companies will be handling the upcoming skills gap.

Realistically, it’s costly for a company to lose a good employee. So employers are ensuring that their current employees have the skills they need to stay ahead of their competition. They’re hesitant to let their talent go, but they’re not hesitant to re-skill them!

A Deloitte study found that because of rapid tech advancements, digital skills only have a life of 2 and half years. So to keep up with innovation, employers are constantly training their staff to become more sharp and knowledgeable than ever before. Companies aren’t replacing their employees, they’re making them better.

For instance, KPMG proactively helps their employees acquire future skills so they can stay innovative and adapt to change. Accenture has committed $200 million for digital training, and Google has already trained 1 million youth in digital skills training across Africa.

Investment in more “human” skills like leadership and emotional intelligence can also reduce jobs at risk for automation. According to Forbes, doubling the investment in skills training could even reduce job loss from 10% to 4%. A solution which benefits both employees and employers.

Since soft skills are the only skills that robots can’t replace, and the skills that are becoming critical, companies are becoming more proactive in training their employees to acquire these, as some call them, “foundational” skills. Jobs today are increasingly becoming dependent on these skill-sets. A study by Deloitte Access Economics even predicts that by 2030, two-thirds of all jobs in Australia will depend on soft skills. A trend that is spreading globally. This is a trend that is also evident at Knockri, as almost all job roles require these foundational skills for successful job performance.

To say the least, companies don’t want to lose you, and are making sure that as an employee, you’re no longer dispensable. Because you have the capability to be something that a robot can never be….human. 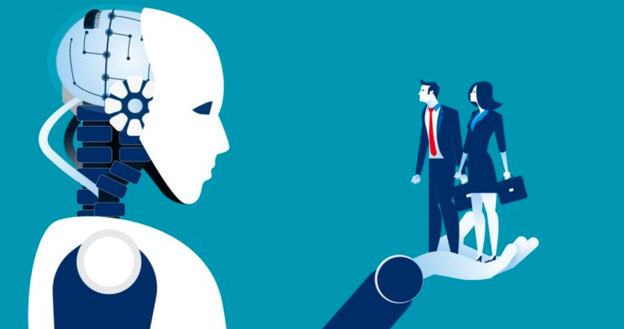 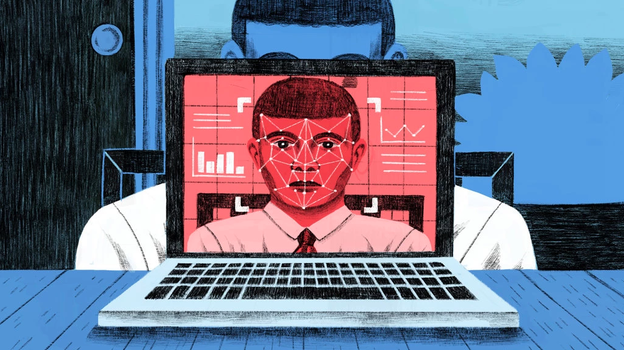