The Robots Are Coming!

Fortunately, reality might be a lot different than that. Here is what Jahanzaib Ansari, CEO and Co-founder of Knockri, has to say about the future of work.

It’s true that jobs will be disappearing in the future, but automation is not synonymous for job loss!

In reality, A.I. has created more jobs than it has eliminated. With the 1.8 million jobs being removed with automation, another 2.3 million jobs will be created! With the public sector, healthcare and education benefiting the most from automation.

The jobs that will be disappearing are the ones that people most often don’t want to do. This includes jobs that are labour intensive, routine, repetitive, predictable and mundane in nature.  So jobs in manufacturing and transportation will more so feel the effects. With A.I., we’re no longer spending time in these time-consuming roles. We’re introducing tech that can assist humans, rather than replace them.

And now with A.I. handling these tasks, we’ll be making way for new value-added jobs that will actually be more full-filling. More so than an admin job, for example, where your full potential won’t be realized.

Safe to say, humans won’t be replaced. At most, A.I will make life easier for employees so they can have more time to take on value-added tasks. Tasks that require more creativity, innovation  and definitely the human touch! 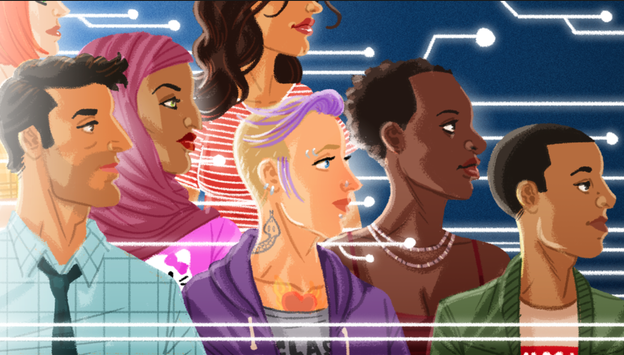 Do You Have The Right Skills?